Splatoon’s Best on the Atlantic Ocean are Coming to EGtv

In October and November, 10 of the best teams in western Splatoon were invited to compete to find the best teams regionally in North America and Europe during the Transatlantic Splatoon League’s second season.

The league featured a Round-Robin stage where every team played opponents within their region. These matches were broadcasted by various commentators over the course of the season, and you can find the matches all on the TASL YouTube channel.

The League featured many different twists and turns, with some expected and some not. At EndGameTV, we’re excited to bring you the culmination of the League: A Single-elimination fight to be crowned the first Transatlantic Champion.

All four teams are geared up and feeling confident heading into Playoffs. But who will pull it off to take the championship?  Find out on our Twitch channel at Noon EST (18:00 CEST) on January 9!

Stay tuned to EndGameTV and the TASL Twitter accounts for future updates, including more previews to get you set for all the action! 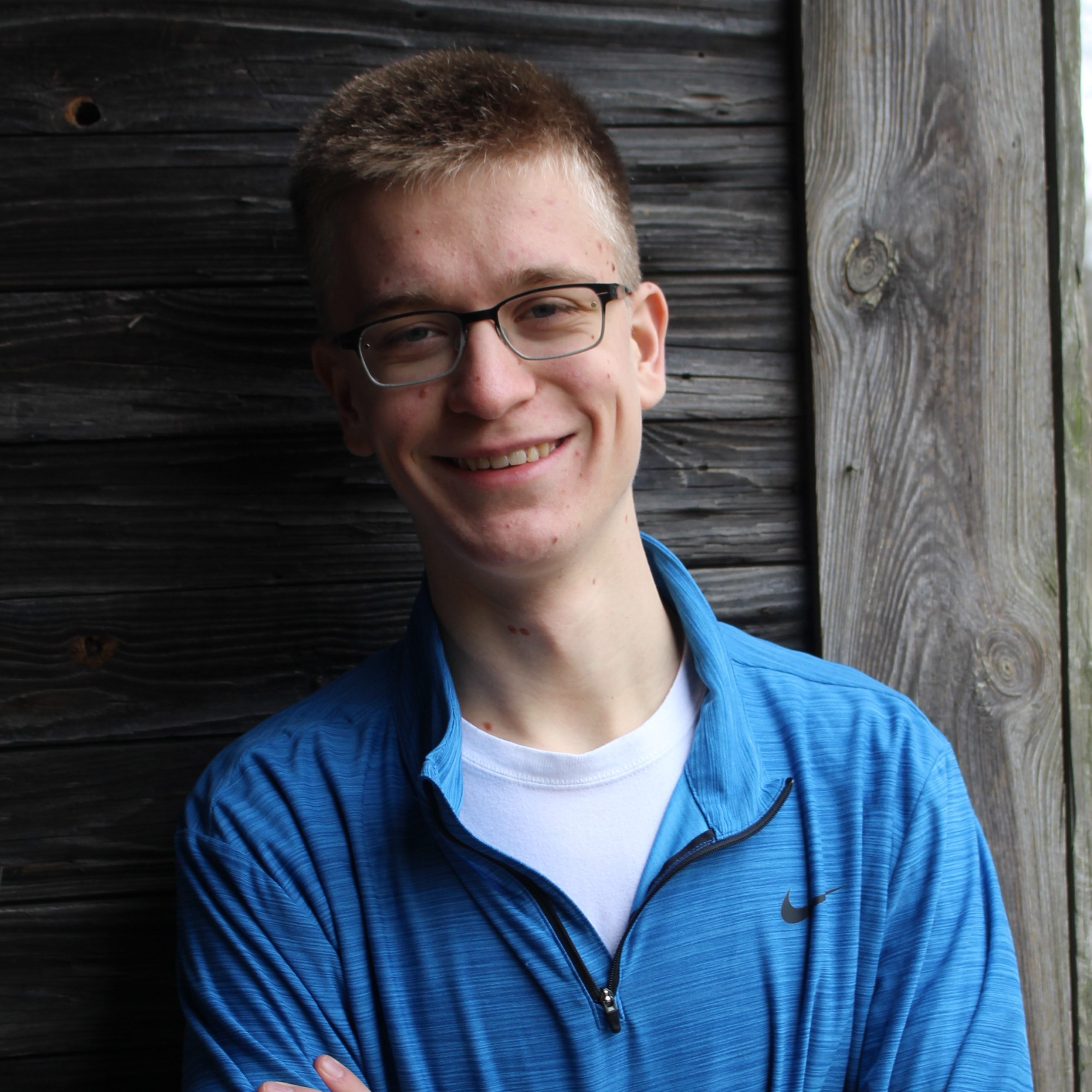 Kbot (he/him) is a Tournament Organizer for EndGameTV and president of the Ohio State University Buckeye Gaming Collective. You can follow him on Twitter @Kbot_273.
All Posts
PrevPreviousInkStorm 8 – The Storm is Here
NextTASL2 Playoffs Preview – To Crown the First Transatlantic ChampionNext